A 2016 traffic safety report by the Virginia Department of Transportation found that the Cape Charles/Stone Road intersection was one of 25 hotspots that were addressed in the analysis.

Key concerns at the intersection include buses stopping unexpectedly at the railroad crossing adjacent to the traffic signal, which has been associated with some rear end crashes, along with nighttime crashes, according to the highway department presentation.

The Transportation Technical Advisory Committee, a committee of the ANPDC met last month to discuss the proposed traffic improvements around the Food Lion shopping center. Below are the proposed plans that were submitted at the meeting: 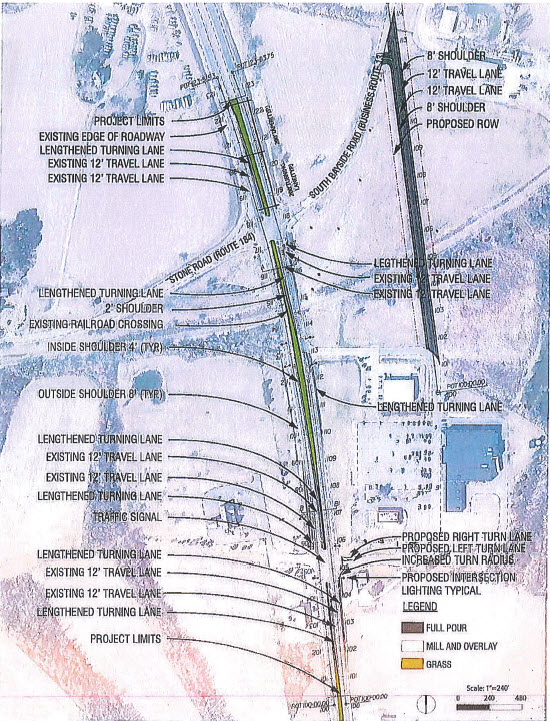