This letter was submitted to the Mirror on May 31, 2018. The letter is referencing  Chairman Murray’s concern that two members of the Planning Commission, Janet Sturgis, and Kay Downing entered Wagner’s property without permission and photographed what they considered violations. They then attempted to submit the photos as evidence against the Wagner operations.

It would appear that Chairman Murray’s comment expressing concern that two members of the Planning Commission entered the Wagner Pit without permission stands in contradiction to Northampton County’s Zoning Code Section 154.2.042 (b) 2. Which states:

“2. The Planning Commission and Board of Supervisors will review the recommendation of the Director of Planning and Zoning, and/or any other report and/or pertinent information regarding the application and may visit the site and/or meet with the applicant.”

The Code does not indicate that pre-approval from the applicant to visit the site is required. As a matter of practice and courtesy, however, county employees whose job requires site inspections generally advise the owner/applicant etc. why they are there. Perhaps the Zoning Code should be amended to include applicant pre-notification as a must. 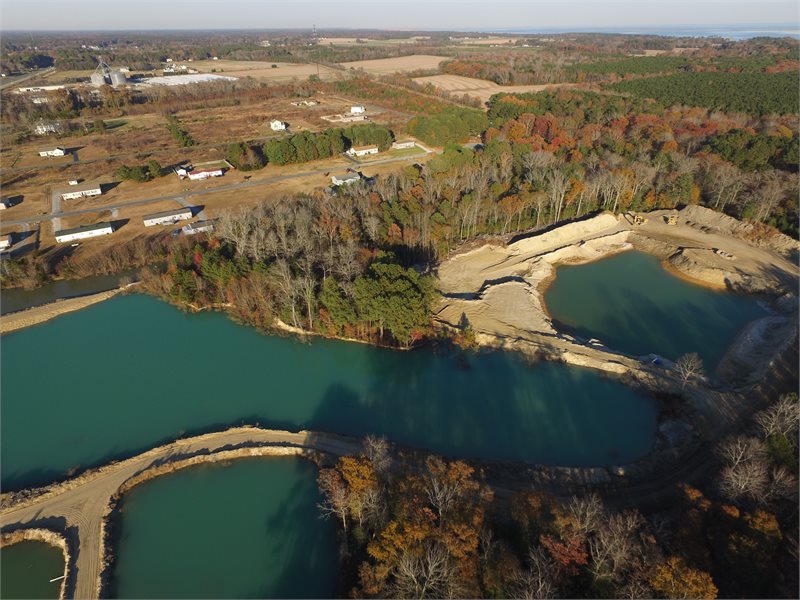