Town Council approved an application for a Harbor Development Certificate to relocate the Captain Edward Richardson Pilot House building out of the district to become part of the permanent building at the Cape Charles museum and historical society. The structure currently resides in the harbor area on former railroad grounds. The Accomack-Northampton Transportation District has made the decision to close the Cape Charles Railroad yard and dispose of its assets, of which the pilot house is one. The building is currently owned by the Transportation District Commission and sits on land owned by that Commission. The owner was approached by the applicant with the request to remove the building and relocate it to the area adjacent to the historical museum.

The adaptive reuse project will move the structure to the museum grounds, where it will be connected to the main building via a walkway. The interior will be preserved as an artifact and will host other exhibits.

The pilot house is one of the last remaining artifacts from the Pennsylvania Railroad.

According to Article IX Section 9.25 of the Town’s Zoning Ordinance, no permit may be granted until a Harbor Development Certificate is approved. The building owner has the right to relocate the building.

Since this application pertains to an intact structure, rather than a conceptual plan, and seeks a relocation out of the Harbor District into another zoning district most requirements do not apply. 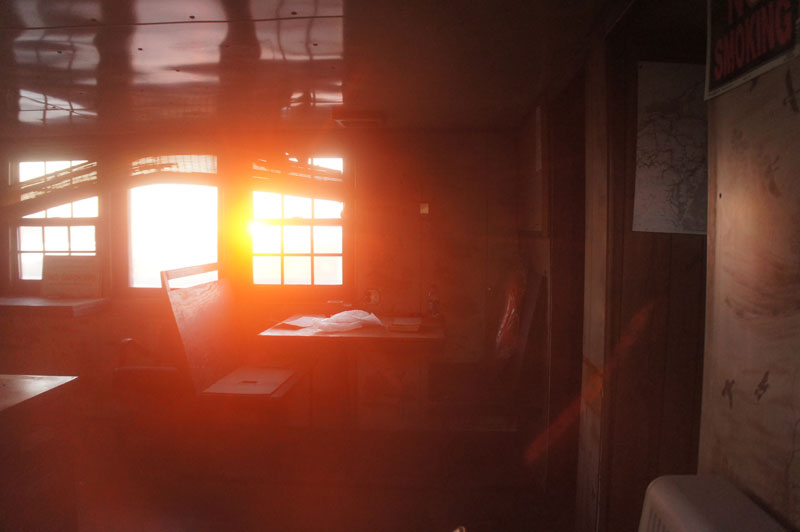 The interior will be preserved as an artifact (Mirror Photo)