Tropical storm Michael slammed into the lower Shore late Thursday packing Cat 1 hurricane statistics. Michael generated winds that were measured at the Chesapeake Bay Bridge Tunnel with gusts of 77 mph at 1:00 a.m. Friday (other gusts were reported close to 90mph). The bridge was closed most of the night. High winds in the morning led to more closings between 6 and 7 am.

Falling trees and branches created power outages all up and down the Shore.

A&N Electric Cooperative said that nearly 4000 members were without power, including large swaths of Cape Charles. Crews worked furiously through the night, reducing that number to just under 2000 by the morning.

Governor Ralph Northam declared a state of emergency in order to mobilize resources, help Virginia mitigate any damage, and to streamline the process that the Commonwealth uses to provide assistance to other states through the Emergency Management Assistance Compact. State agencies are working closely with localities to identify any needs and to provide resources. 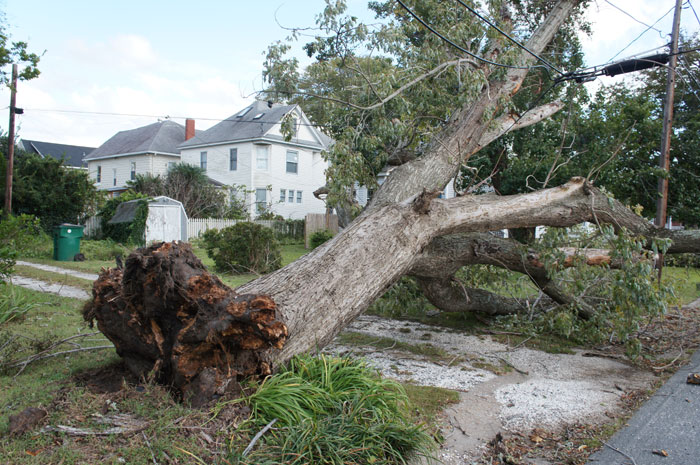 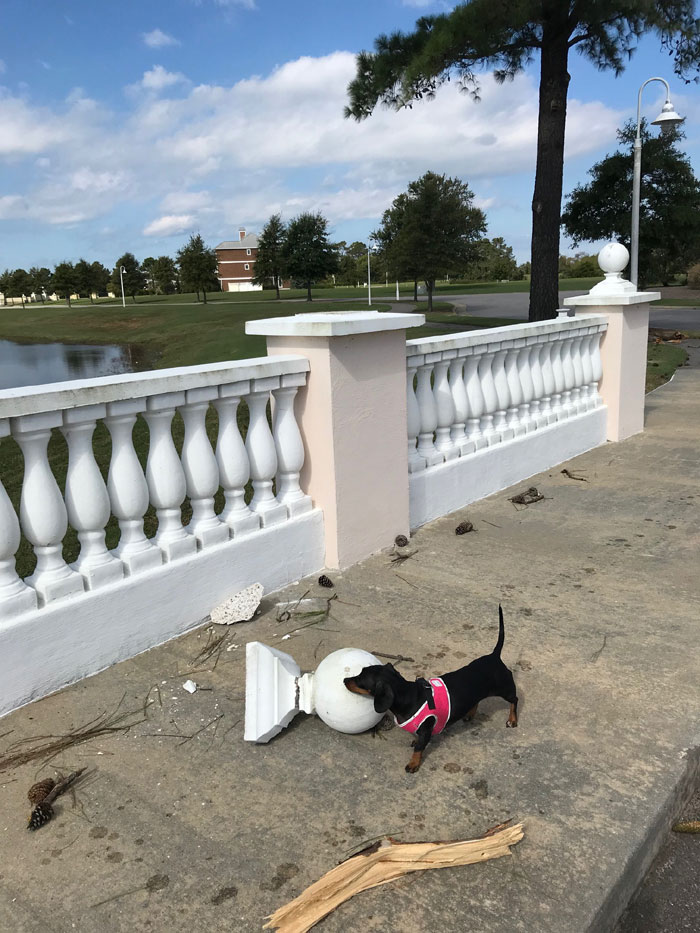 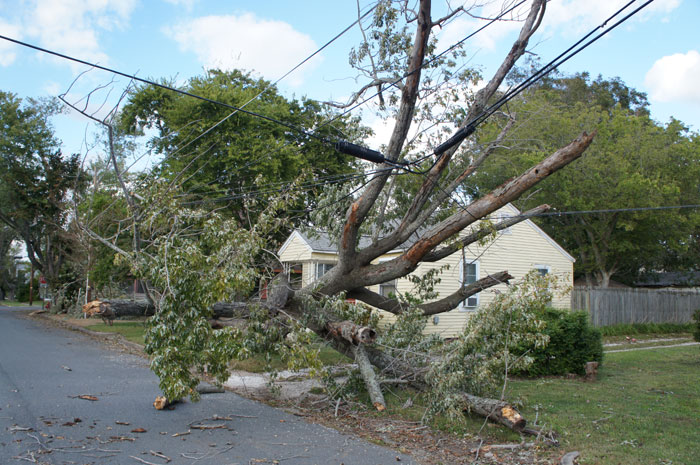 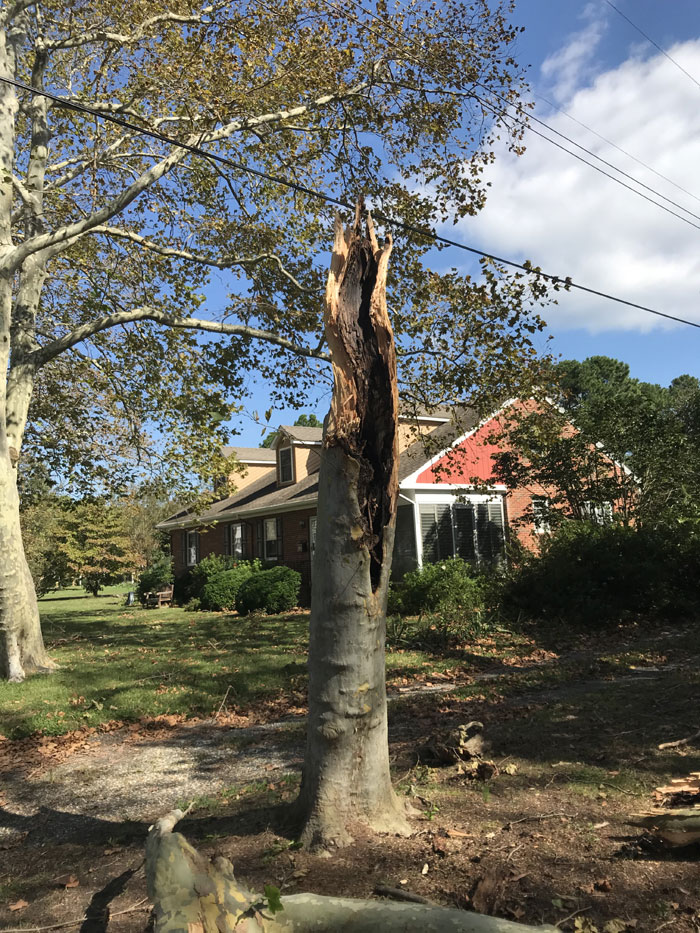 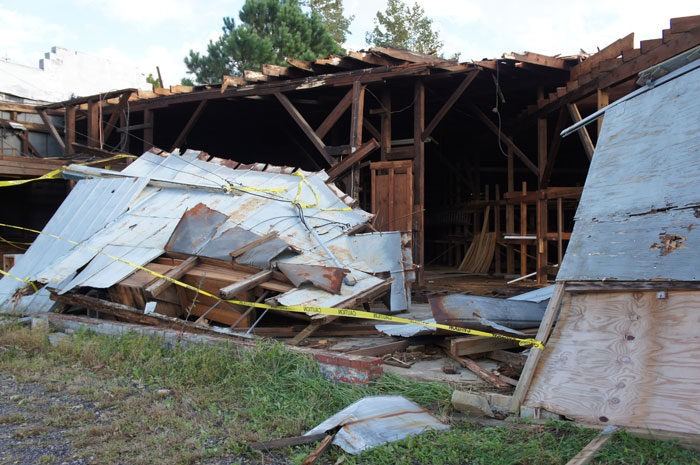 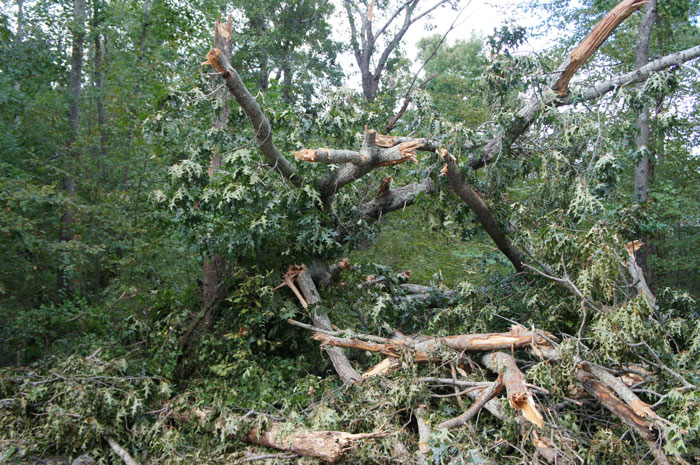 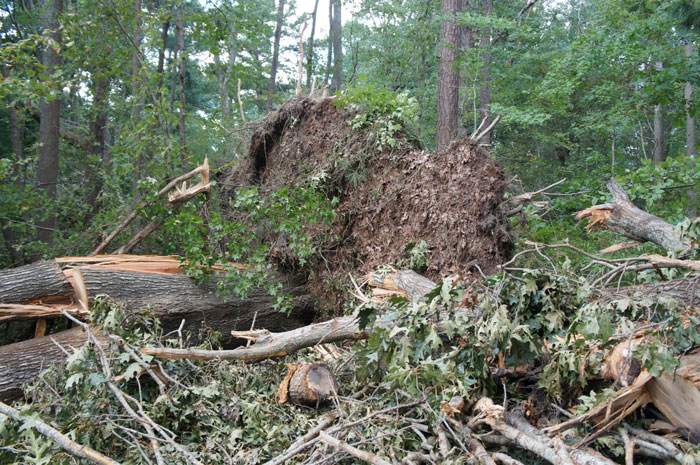