Heavy snow and blizzard-like conditions hammered Cape Charles and the lower Eastern Shore. With accumulations in some areas close to 11”, and with winds gusting between 50 and 60 knots, severe drifting has occurred along streets and sidewalks. With temperatures predicted to remain in the mid to low 20s, road conditions will continue to be hazardous.

Some minor plowing has occurred along Mason Avenue, but it is still relatively unpassable. Most streets are seeing moderate to high drifting.

The CBBT was closed early Thursday, but has since reopened with level 4 wind restrictions, and speed restrictions to 25 mph.

Snow is expected to end by Thursday evening, with high winds in effect until morning. 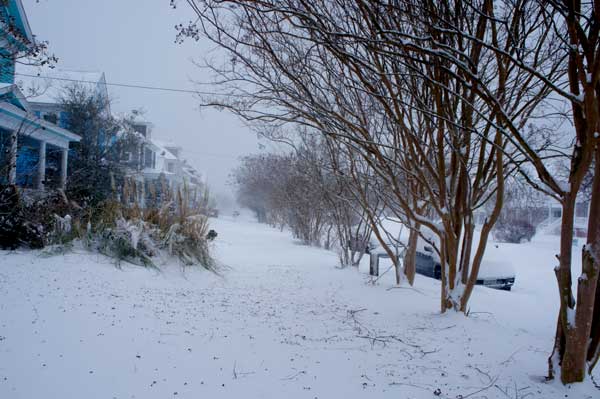 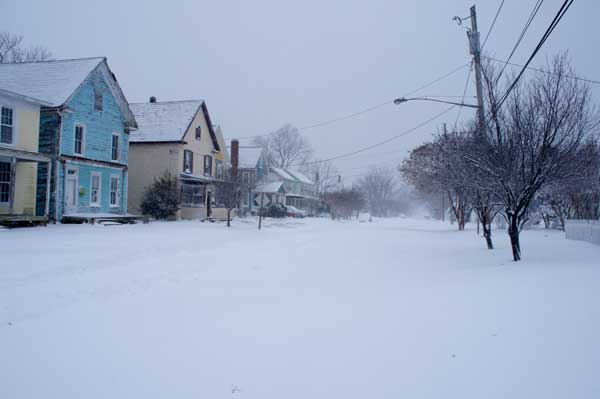 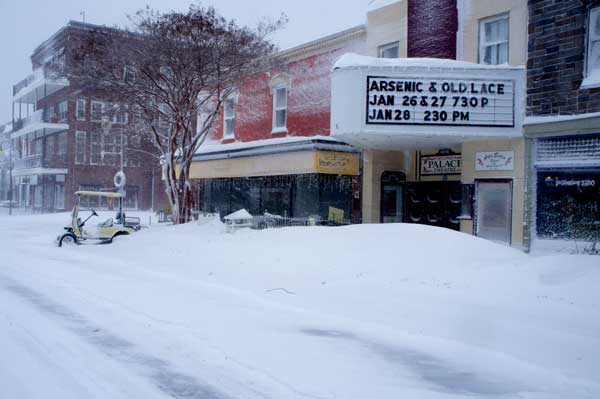 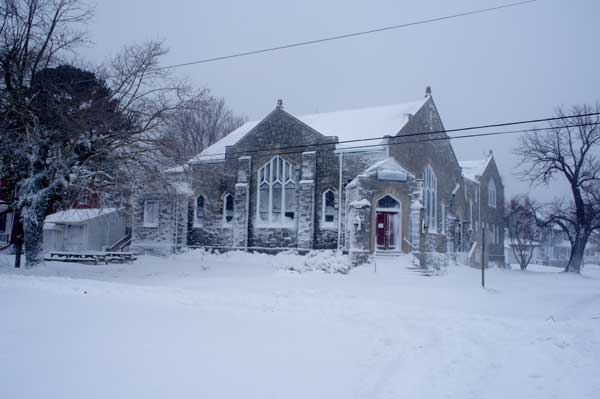 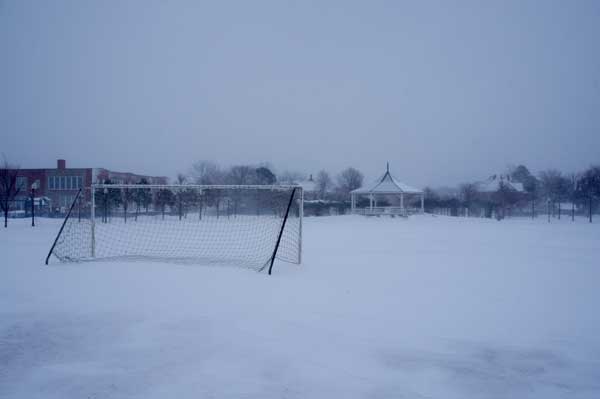 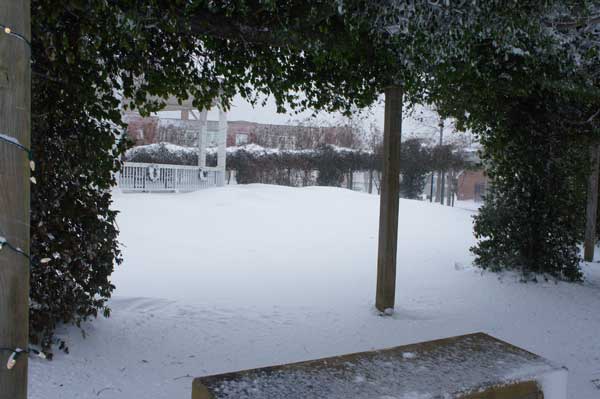