With news that the Supreme Court had placed the EPA’s Clean Power Plan on hold earlier this month, it was seen as a setback to efforts to move away from fossil fuels to cleaner forms of energy. However, utility executives across the U.S. plan to continue to embrace sustainable energy practices, whether the Clean Power Plan is eventually upheld or not.

An informal survey of big utilities by SNL Energy, found that “planning for a lower carbon future will continue regardless of the Supreme Court’s recent stay of the rule.”

This transition is being seen locally, as the Northampton Board of Supervisors met with Hecate Solar during this Monday’s work session to gather more details about the 185 acre, 20 MW solar farm (Cherrydale Solar Project) proposed for 15446 Seaside Road. The Cherrydale Solar Project will be the first utility-scale solar project in Northampton County. If the process stays on track, construction could start this spring, with production operations beginning early winter. The Cherrydale Project falls in line with the State’s initiative to build more low cost competitive renewable power facilities.

The estimated construction timeline is 6-8 months, and may employ up to 50 people.

The project will include site surveys for wetlands and sensitive species habitat. Hecate’s Director of Development Preston Schulz told the Mirror that their consultant, Terracon, “has/is conducting the sensitive species surveys (along with some of the other environmental studies). The DEQ process can run in parallel to the Northampton County SUP process so we are in process with DEQ as well, however it is my understanding that DEQ requires a letter from the County entity showing that we have achieved our permit with the County before DEQ will ultimately sign off on their permit”.

Cherrydale will also bring tangible financial benefits to the county. Schulz told the Mirror that Hecate will be offering $200,000 cash (to be spent any way the county wants) in the form of a “ $200K Community Improvement Grant, and it’s up to the County how they spend it”. There is expected to be an increase in real estate taxes that would total over $700k over 35 years. Schultz also told the Mirror that “These numbers will be included in the text of the SUP that the County will be voting on on March 8th but can’t share those numbers right now.”

The power generated by the facility will be sold to Old Dominion Power Electric Cooperative. Representatives of Old Dominion noted that most of the power would be used by Northampton. 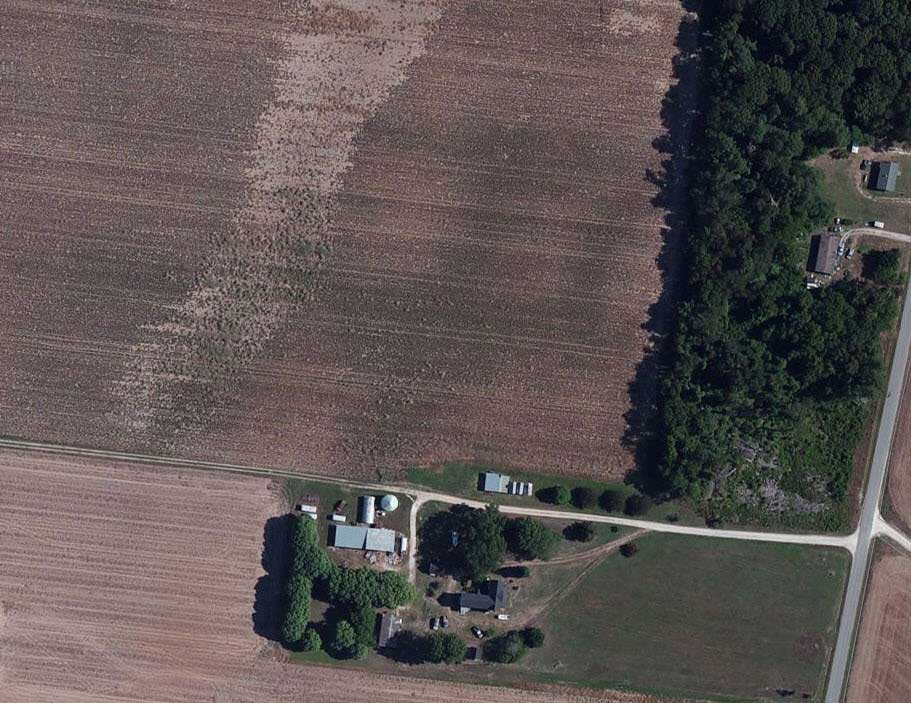