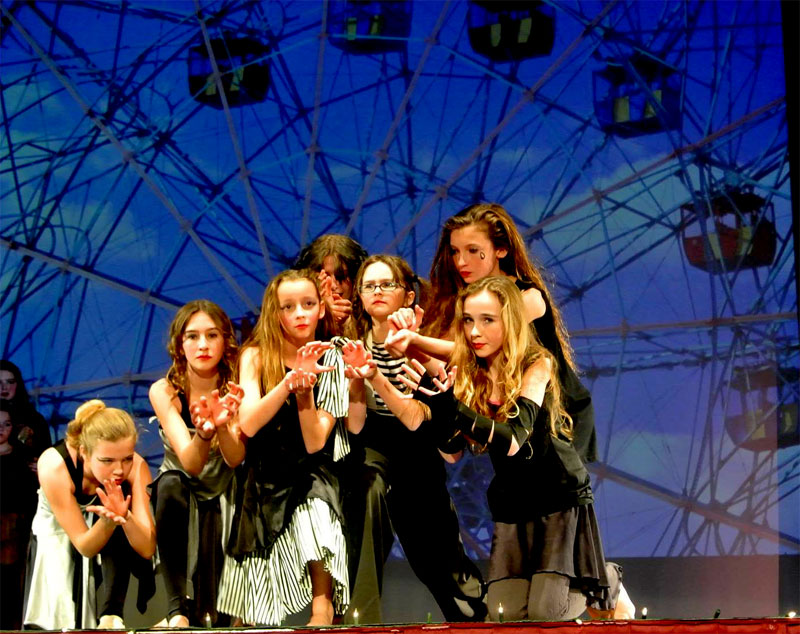 Modern I in ‘Coney Island’

The work and planning for this winter’s Arts Enter School of Dance show at the Palace Theater began back in the heat of the summer, with a draft script in hand, and an outline for the basic choreography scratched out on a crumpled piece of note paper. In the weeks since, dancers and actors have met in the studio and on the stage, working, practicing and improvising, trying to bring this play to life. All this work, sweat and tears culminated on December 19th and 20th, with two gorgeous shows that surpassed all expectations of the exhausted and frazzled directors.

McKay Shockley and Savannah Lunger were cast in the lead roles of Sarah and Mikey, two runaways from Kansas that find themselves in the somewhat scary situation of being all alone in the city. With a benevolent homeless man named Tommy to watch over and show them the city, both actors were brilliant, deftly moving from scene to scene, masterfully handling joy, fear, sadness and jubilation. This was Lunger’s first time in a lead role, and for such a young actor, she dove in head first, approaching the somewhat cynical and ambiguous role with fun and eagerness. McKay Shockley was once again seasoned and professional, creating a character that set the foundation for the rest of the play.

Amy Watson’s choreography once again delighted, blurring the boundaries of classical ballet, modern, jazz, hip hop and contemporary dance. Watson’s performances have musicality and spirit, where the myriad of styles, themes and media converge, reinforcing a portfolio whose goal is always to innovate, not replicate. 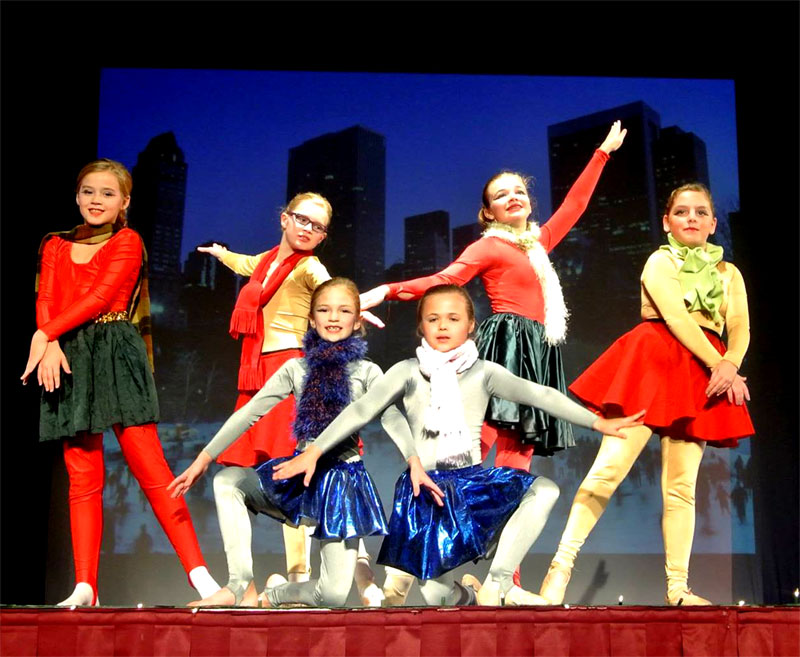 Vision is one thing, but it could never come to life without the talent and beauty of this fast moving, dedicated dance company. Our youngest ballerinas continue to push and grow, watching as our prima ballerinas, Allison Shockley, and for our younger classes, Lucy Watson demonstrate just how much work and strength is required for Watson’s choreography. At the core of company, what I can only describe as an explosion of talent, is our modern dance class with Josephine Kohler, Ronnie and Jayne Guinan, Wynn and Macie Neville, Allison Shockley and Angelica Giardina. Their work in the ‘Coney Island’ and ‘Paparazzi’ routines shows a growth, maturity and understanding that one usually doesn’t find until one joins a college dance company. More importantly, these girls are taking a much needed leadership role, providing guidance and insight to the younger dancers.

This review probably wouldn’t be complete without mentioning our rough and tumble girl gang, the Pinky Sliders, led by Allison Shockley and Jayne Guinan…the rehearsals were always quite entertaining, trying to get these sweet girls to be so mean…but, that’s why they call it acting, right? Of course, a special note should be made for Ronnie Guinan, who played the blind poet ‘Blind Ronnie’, and her sidekick Rylee Coates. Both were absolutely perfect, memorizing some very difficult lines, as well as somewhat obtuse poetry. Although, Ms. Guinan did come up to me and note, “Mr. Wayne, in the last play, I was mute stuck behind a big spider web, and in this play, I’m a blind poet…what’s up with that?” she asked.

Always gentle and caring, I responded, “I’m sure there’s a point in there somewhere, Ms. Ronnie, but even if there is, I don’t care….now go back and get dressed for the next scene, and you better not miss your cue!”

Amy Watkins and Wayne Creed would like to thank all the dancers for their hard work, beauty and dedication, but especially the parents and grandparents, without whose support this dance and theater company could not exist. 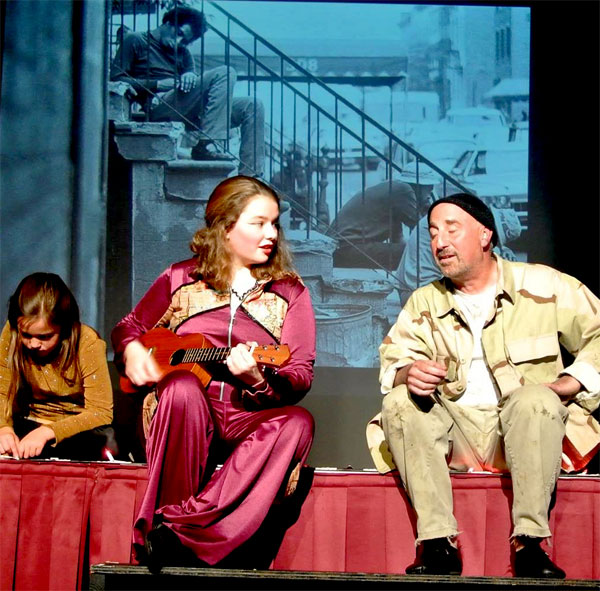