On December 9th and 10th, Arts Enter and the Palace Theatre will be premiering “A Beggar’s Christmas”, and original play set in Victorian England. The story follows the plight of Jacob and Violet, a brother and sister forced into a life of begging on the street, but who hope to someday come to America, Martina, a firebrand leader of street beggars, as well as their nemesis Ebenezer Scrooge.

“In A Christmas Carol, there are references in the text and dialog to Union workhouses and prisons, and the people that Scrooge says belong there. This story is from the perspective of the folks trying to avoid Scrooge and the workhouses,” co-director Wayne Creed said. “We are blessed to have such a talented and intelligent group of performers…they totally grasp what is going on, and understand the play from a narrative standpoint. Our lead beggar, Grace Baker has really embraced her role, doing the extra research and reading as way to build her character.” 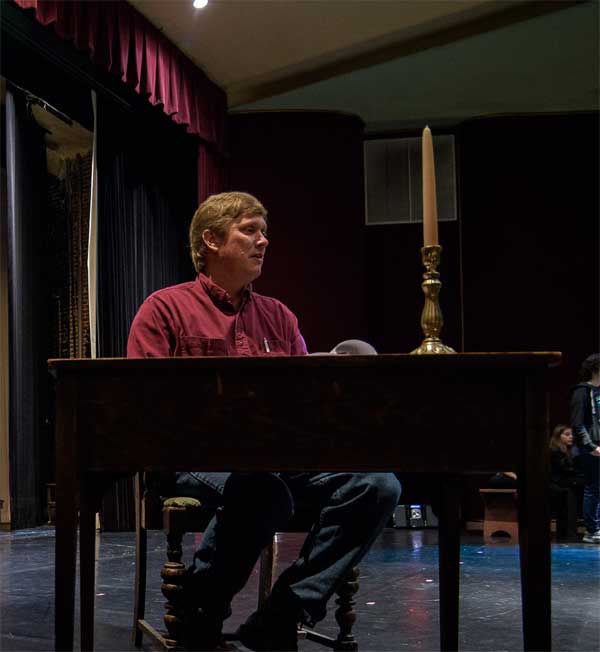 “One thing we always try and do is remain as accurate to the period as we can. Wayne does that with the script, but our costume mistress Katherine Reid works overtime trying to get the costumes as accurate as she can,” co-director and choreographer Amy Watkins said. 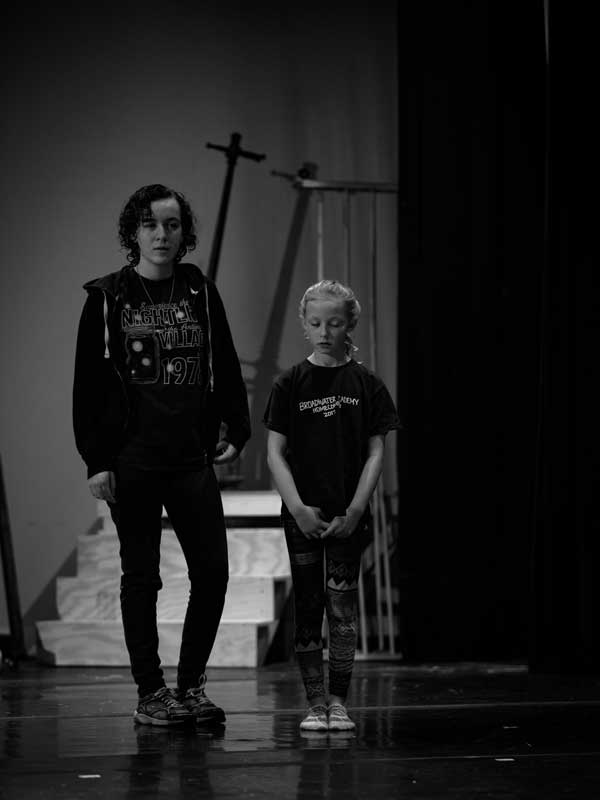 “This is, I think this is the third time Wayne and I have done a show around A Christmas Carol theme,” Watkins said. “We always try and find a new way to tell the story, this time by focusing on poor, the ones Scrooge talks down about.”

“The story is already so rich,” said Creed. “By integrating dance and vocal elements, it makes the production that much richer. Amy has done such a great job with the interpretation and choreography, the process of taking the idea, the narrative, and representing it in physical space is so inspiring…and fun.” 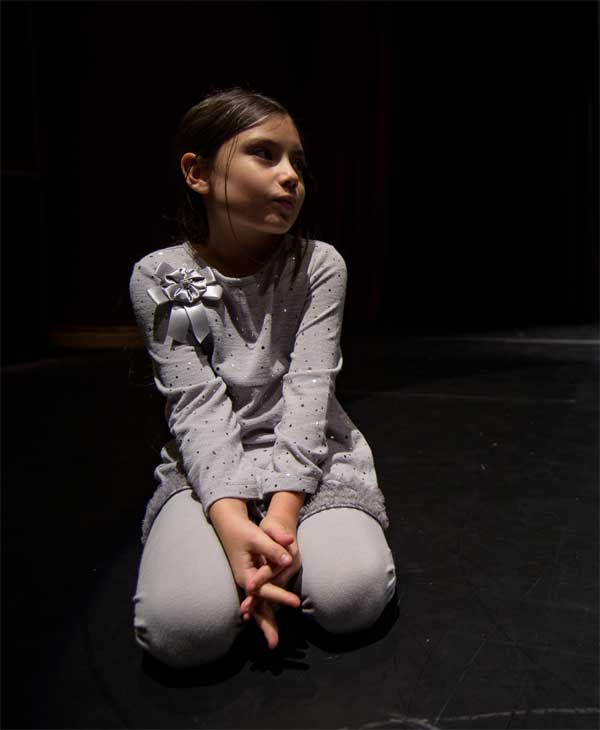 “The cast has been great to work with,” Watkins said. “This was a very quick turnaround, for the actors, singers and dancers, Wayne and I were impressed and thankful for the hard work and dedication.”

A Beggar’s Christmas will be performed at the Palace Theatre in Cape Charles. Showtimes are Saturday December 9th at 7:00 and Sunday December 10th at 3:00. 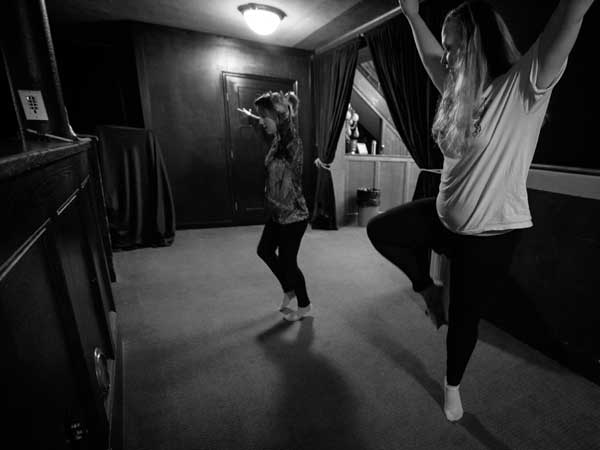