On May 8th, the Northampton Board of Supervisors approved the expansion of the Wagner Pit off of Route 13. During the discussion, Chairman Murray expressed concern that two members of the Planning Commission, Janet Sturgis, and Kay Downing entered Wagner’s property without permission and photographed what they considered violations. They then attempted to submit the photos as evidence against the Wagner operations.

The Sturgis and Downing photos, which did show some evidence of concrete rebar and asphalt,  were “struck from the record” due to the fact that the two Planning Commissioners did not give “advanced notice” to Gary Wagner that they were coming to inspect the mine.

The Planning Commission had previously recommended approval of the SUP request by the Wagner’s to expand their current Borrow Pit and mine operation from 10 to 18 acres– submitting the photos and commentary as evidence after the fact to the Board of Supervisors does not appear to be part an approved set of protocols.

This also highlights a rift between the BoS and the Planning Commission. While Sturgis and Downing attempted an end around, entering the site without permission, Spencer Murray also met with Mr. Wagner, and noted during the discussion that the site was operating properly and according to specifications. So, two members of the Planning Commission consider Wagner operating outside regulations, while the BoS chairman thinks everything is fine? When describing Northampton government, the term dysfunctional may be too kind. 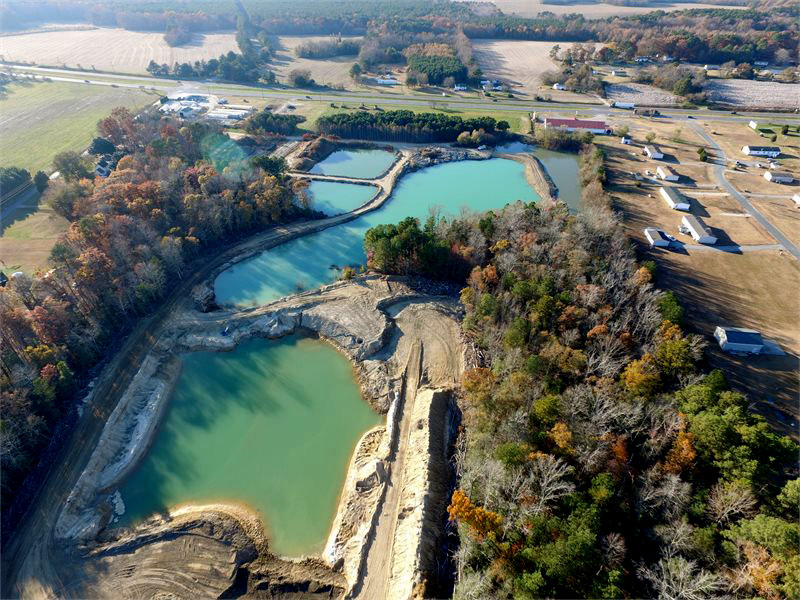