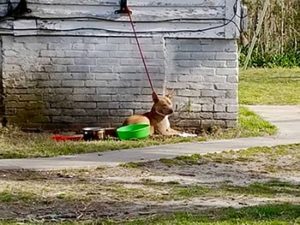 Tennessee is the only state to have an animal offenders registry. The Tennessee Registry is monitored by the Tennessee Bureau of Investigations and can be accessed at the TBI or any other local country office.

Each animal abuser will have their name, date of birth, offense, conviction date, and expiration date listed. First-time animal abusers will be registered for two years. An additional five years will be added for every subsequent offense after the two years.

Studies have found that animal abuse occurred in 88 percent of homes where child abuse had been discovered. Another study found that up to 83 percent of women entering domestic violence shelters report that their abusers also abuse the family pet. In fact, animal abusers are five times more likely to abuse people.