The recent tragedies in Florida and Las Vegas tend to make us feel like we are living in a lawless video game like Grand Theft Auto. But is that the reality? The following article was written by A. Trevor Thrall and Erik Goepner of the CATO Institute. It is republished with permission by CATO institute. The graphs are from OurWorldinData.org.

Donald Trump keeps insisting we live in dangerous times. “I don’t think America is a safe place for Americans” he said earlier this year. And most Americans agree with him. In June 71% of Americans said they expected further terrorist attacks in the United States over the next several weeks. And 53% recently said they worry a great deal about crime while 70% believe that there is more crime in the United States than there was a year ago.

It may have been smart politics for Trump to use Make America Safe Again as the theme for the opening day of the Republican National Convention. The facts, however, suggest Americans are already quite safe.

Take crime, for example. The statistics suggest that the public has it entirely backwards. In 2013 and 2014 Americans experienced their safest years on record. The murder rate per hundred thousand was 4.5, well below half of what it was at its worst point in the 1980s and early 1990s, lower even than the murder rate in 1963, the previous safest year on record. The numbers are nearly identical for other types of violent crime. According to the FBI’s crime statistics, the past five years have been the safest of the last half century. 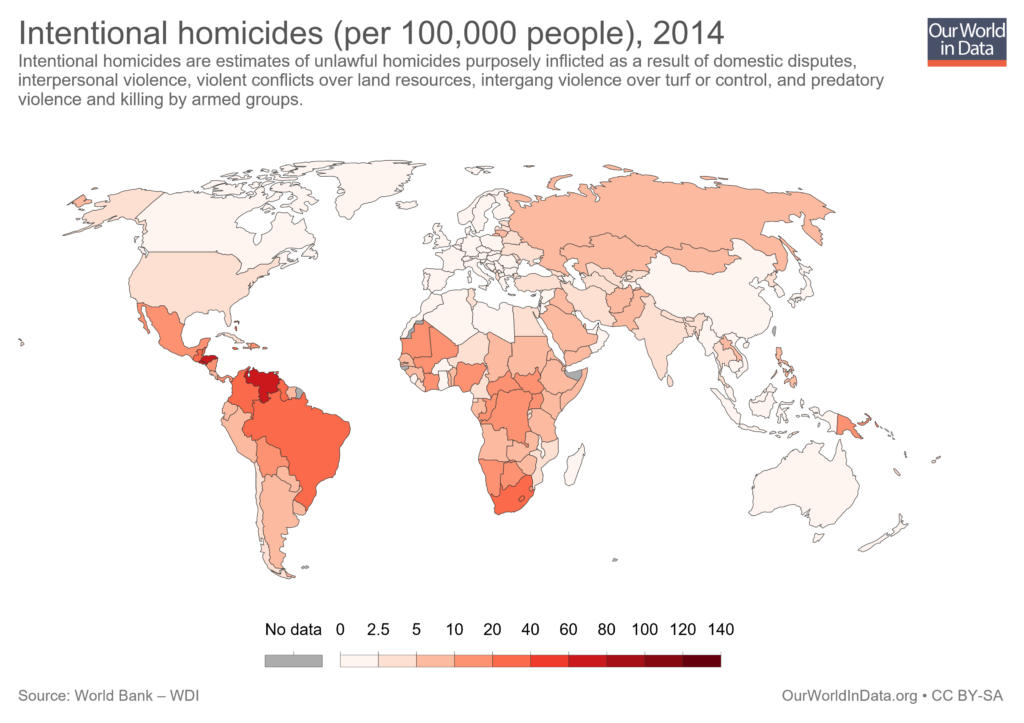 Terrorism is another case where the numbers don’t support the heightened level of fear. The attacks in San Bernardino and Orlando certainly set people on edge, but Americans have a better chance of being killed by lightning or drowning in their own bathtubs than being killed by a terrorist.

Why, then are Americans so afraid? The most obvious answer comes in the daily news. Thanks to its tendency to amplify the most sensational crimes, news coverage helps ensure that public perceptions of crime are out of sync with reality. This is especially true for coverage of terrorist attacks or attempted ones, which rarely provides news consumers with any sense of perspective about the relatively minor threat of terrorism. 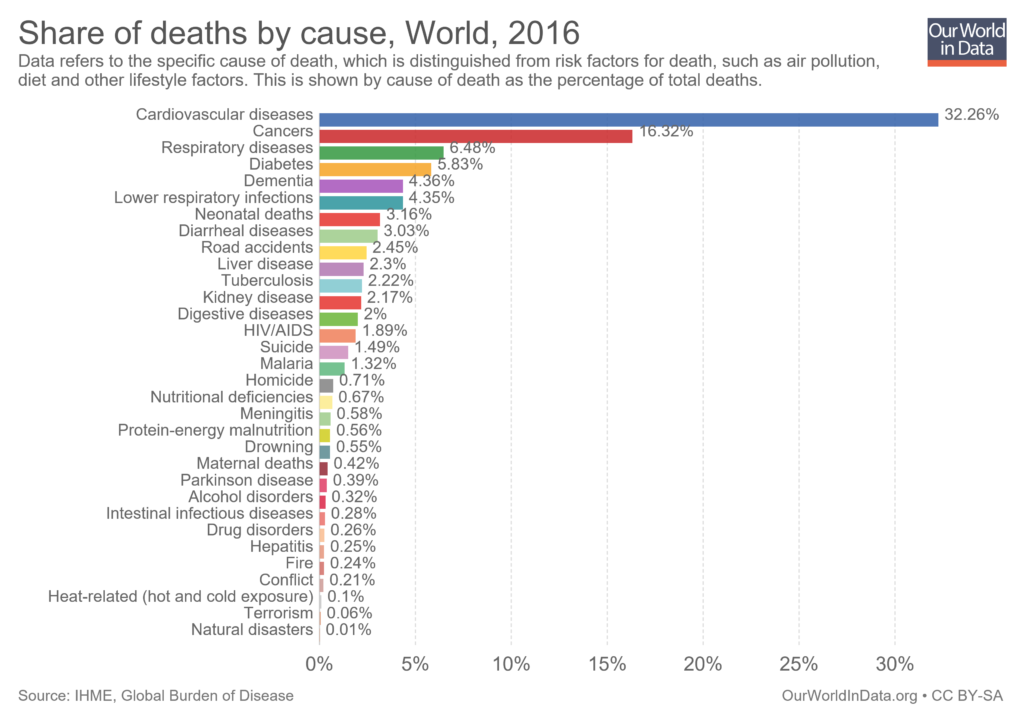 But even more important in stoking public fears today are irresponsible political leaders. This is an area where our politicians can and should lead. They can point to the facts and remind Americans that we are safe. They can assure Americans that we can be both safe and on guard to the threat posed by the Islamic State and groups like them. But instead of helping the public see beyond their fear and anger, they have added to a sense of panic for political purposes.

Donald Trump’s recent speech in Ohio, which combined exaggerated figures about terrorist attacks with apocalyptic language, was a perfect example of this problem. Anyone listening to Trump would believe that the Islamic State represented an existential threat to the United States. Worse, when the news media cover Trump, they give him a powerful soapbox to spread fear. Lost in the noise is the fact that it was lone wolves, not organized groups, who conducted the recent attacks in the United States.

Too much fear has the ability to cloud people’s senses, eroding their ability to conduct rational debate and warping their decision-making. The effects can already be seen not only in the irrational levels of fear about ISIS and terrorism but in the surprising levels of support for Trump’s extreme policy proposals.

Without fear it is otherwise hard to explain how 50% of the public supports a ban on Muslim immigrants, 48% support building a wall on the Mexico border, and 44% support the idea of creating a database containing the names of Muslims living in the United States. Such policies, born from fear and emotion, may make people feel better in the short term, but they clearly risk trampling on the values embodied in the Constitution.

Fear is no way to run a country. No threat should be taken for granted, but neither should threats be inflated or manipulated.