During Town Council comments at Thursday’s Regular Meeting, Vice-Mayor Chris Bannon stated that during the last several months, Central Park has been under siege.

“The gazebo has been…the railing has been kicked out by some, well “urchins”. They have also been taking rocks and throwing them at the lights, trying to break the globes, which cost over $200 a piece.”

Bannon also stated that many people are not picking up after their dogs and that the park has become infested with unmanageable piles of dog feces.

Bannon recommended that council entertain the idea of purchasing surveillance cameras as a way to catch the criminals in the act. Bannon also mentioned that some localities had instituted a policy of using photographic evidence combined with DNA taken from the offending fecal matter to catch and prosecute people that do not pick up after their dogs.

The Mirror took a cursory stroll around the perimeter of Central Park and did find five abandoned piles of dog feces. However, while walking the dogs in another part of town, two of the three began rolling in something which turned out to be human feces. Not picking up after our dogs is one thing, but if people are not even going to pick up after themselves, we are in real trouble. 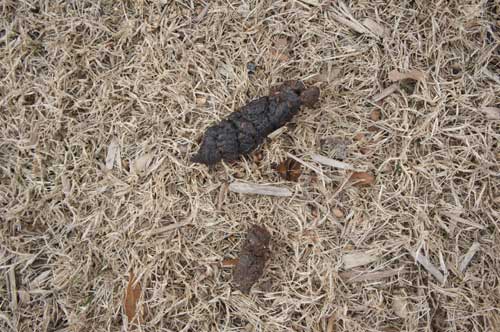 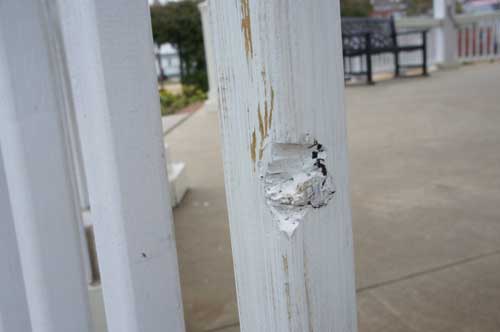 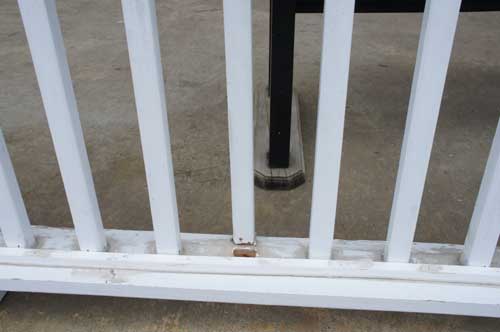 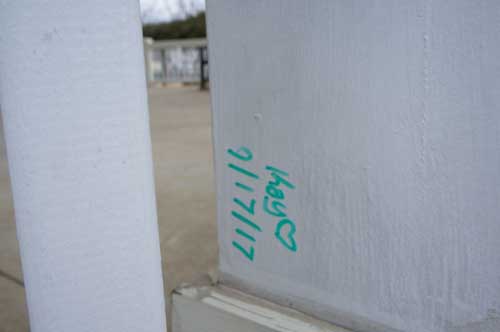