According to town staff, there has been rainwater intrusion into the electrical panel box controlling the lights along Washington and Peach Street north of the park (trail project phase II). Some of the electrical components were damaged, even though they were supposed to be outdoor compatible units. Power is off until they can be repaired\replaced, meaning those streets are without streetlights until repairs are completed. You may recall we had streetlight problems\outage in that same area last December. I believe the outage was twelve days at that time. From what we know today the possible fixes include sealing a conduit that is likely allowing rainwater to leak into the box, and\or elevating some components off ground-level to avoid the risk of them being in standing water. 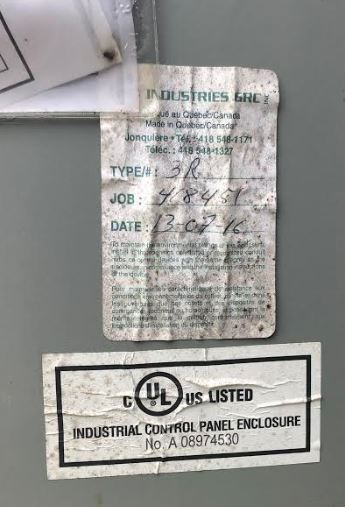